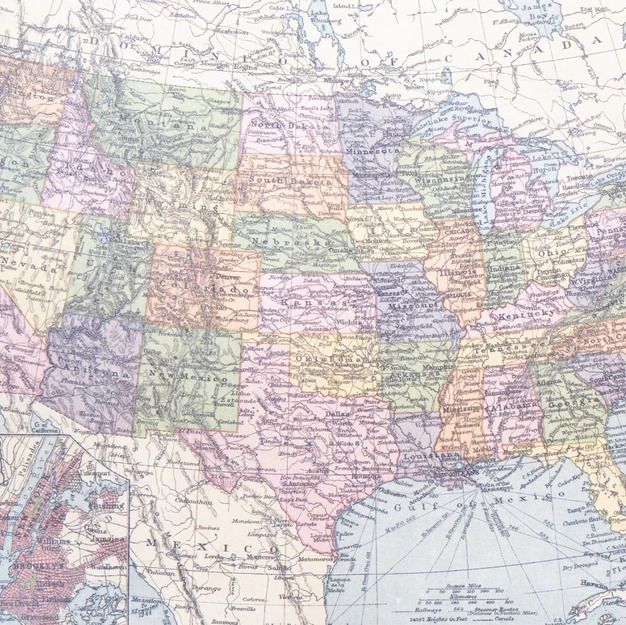 U.S. Added to WHO List of Countries with Circulating Vaccine-Derived Poliovirus

The U.S. has joined the World Health Organization’s (WHO) list of countries where polio is circulating owing to the spread of vaccine-derived virus in New York, the CDC announced last week, marking a new low for the country’s public health efforts and highlighting the dangerous consequences of the growing anti-vaccine movement. It is the only country from the Americas in the list and, alongside the U.K. and Israel, one of the only wealthy nations to feature. WHO criteria require a country to have detected vaccine-derived poliovirus in at least one environmental sample and one patient to be considered a country with circulating virus, the CDC said. Read more from Forbes here.