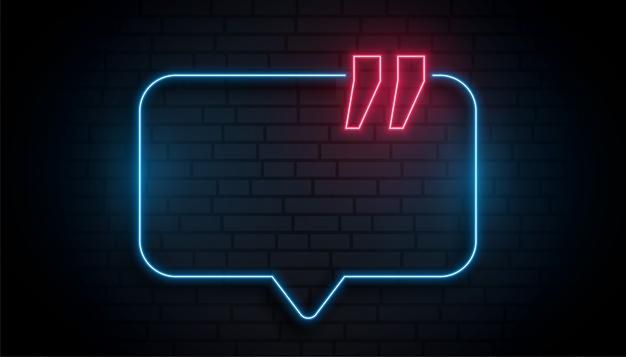 The head of the New York City Department of Health and Mental Hygiene called on the World Health Organization (WHO) to rename monkeypox to prevent the “potentially devastating and stigmatizing effects” that the virus’s name could bring about. “Further, we have a growing concern for the potentially devastating and stigmatizing effects that the messaging around the ‘monkeypox’ virus can have on these already vulnerable communities,” Commissioner Ashwin Vasan wrote to WHO Director-General Tedros Adhanom Ghebreyesus , urging Tedros to follow through with what his organization said it would do last month. Read more here.