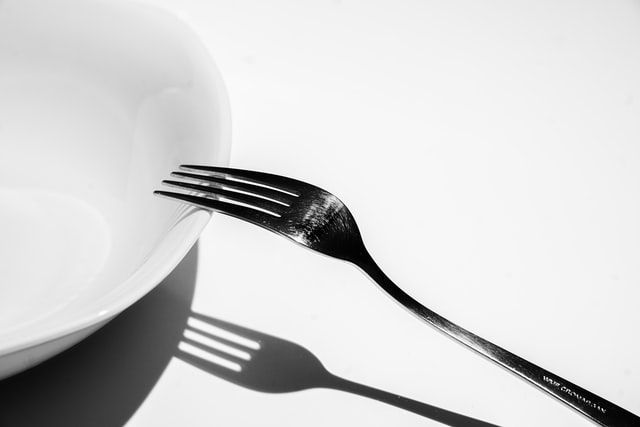 Have you ever wondered when your next meal is going to come? Well, 10% of the US population does as they suffer from food insecurity. Food insecurity is the limited or uncertain availability of safe and nutritionally adequate foods or the limited or uncertain ability to acquire acceptable foods in socially acceptable ways. Food insecurity in the US is linked to a variety of health issues, such as greater risks of birth defects, obesity, anemia, lower nutrient intake, cognitive issues, asthma, poor oral health, and a heightened risk of mental and behavioral health issues in children.

More needs to be done to address the source of the problem and strengthen public health infrastructure. Food insecurity may be influenced by income, employment, disability, race, and ethnicity.

In 2016, 31.6% of low-income households were food insecure, compared to the national average of 12.3%. High unemployment rates among low-income populations make it more difficult to meet basic household food needs.

Disabled adults may be at a higher risk for food insecurity due to limited employment opportunities and healthcare-related expenses that reduce the income available to buy food.

According to National Center for Health Statistics:

Convenience stores and small independent stores are more common in food deserts than full-service supermarkets or grocery stores. These stores may have higher food prices, lower quality foods, and less variety of foods. Lack of transportation and long distances between residences and supermarkets or grocery stores also affect access to healthy foods.

Food-insecure children may also be at an increased risk for various negative health outcomes, including obesity. They also face a higher risk of developmental problems compared with food-secure children. In addition, reduced frequency, quality, variety, and quantity of consumed foods may harm children’s mental health.

Interventions that address barriers to accessing healthy food include food assistance programs, such as the National School Lunch Program, the Women, Infants, and the Children program, and the Supplemental Nutrition Assistance Program (SNAP). Studies show these programs may reduce food insecurity.

The American College of Physicians (ACP) therefore suggests that physicians and health care professionals incorporate screening tools for nutrition and other social drivers of health as an integral part of medical practice. They also recommend food insecurity be added to medical education curricula.

The ACP urged lawmakers to improve SNAP to better serve the needs and health of food-insecure individuals. Meanwhile, they suggested that the Centers for Medicare and Medicaid Services develop, test, and support innovative models that incorporate benefits related to food-insecurity issues.

More research is needed to understand food insecurity and its influence on health outcomes and disparities. Future studies should consider the characteristics of communities and households that influence food insecurity. This additional evidence will facilitate public health efforts to address food insecurity as a social determinant of health.